End of an era: The Thirteen Coins defined intimate dining, even for Johnny 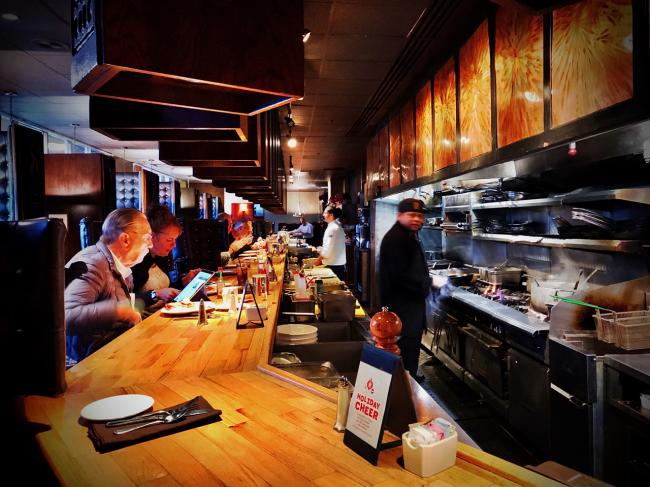 I paid a visit to an old friend the other day. Not really a friend I guess but a place of fond memories that is closing, only to re-open in a brand new location. But it won’t be the same no matter what they do.

The Thirteen Coins restaurant was a place in the late1960’s and 70’s that was uniquely kind of east coast in that it offered intimate, high quality dining 24 hours a day. The original is located at 125 Boren Ave. N. but will close in couple of weeks, then reopen in Pioneer Square. It’s the victim of new development like so much in Seattle now. From the windows, at least for now, you can still read the engraved letters of the former home of the Seattle Times, now just a shell where a new building is going up. There’s another one out by the airport but it’s mostly for tourists or travelers and one in Bellevue now too.