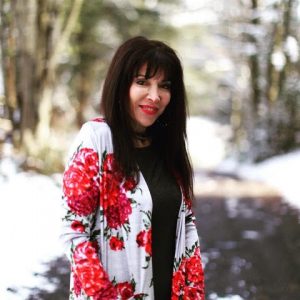 Lisa Mitts is a singer/songwriter, pianist, recording artist, performer and worship leader. She has recorded with well-known artists such as Allen Stone and respected studio musicians in Franklin, TN including Chip Davis of the band Alabama. Her music ranges in genres from Singer/Songwriter to Country, Contemporary Christian to R&B and piano instrumental.

She performs all over the Seattle/Tacoma area at several venues as well as corporate and private events. Her sets include a combination of her original songs and covers from iconic artists including Carole King, Sara Bareilles, Adele, Sarah McLachlan, James Taylor, Doobie Brothers and more.

Lisa has released 6 original albums (5 lyrical and 1 piano instrumental), as well as 2 singles, including her latest country song “See The Scars”. Her song, Let Love Rain Down Tonight earned #4 on the IndieStar Nation Radio Top 21 Countdown. In addition, Lisa devotes a portion of her sales to helping survivors of sex-trafficking here in the U.S. and established a non-profit for the healing of survivors called Destiny House Restoration Center. Her powerful and gripping music video, ‘Where Has Love Gone?’ earned Best Music Video at the 2015 Awareness Film Festival in Los Angeles.

To know more about Lisa and the inspiration behind her music visit www.lisamitts.com  Her music is available on all online outlets including ITunes Apple Music and Spotify.